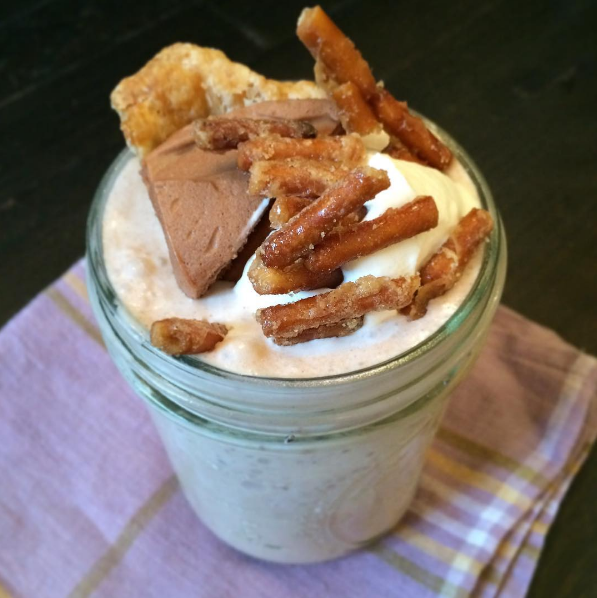 Though she’s known for her sweet and savory creations in flaky crusts, Holly Ricciardi also stirs up a mean mason-jarred shake, serving 16-ounce mix-ups of ice cream and pieces of her own pies. Current flavors include caramel apple, buttermilk-blackberry jam and April’s pie of the month, chocolate peanut butter mousse. 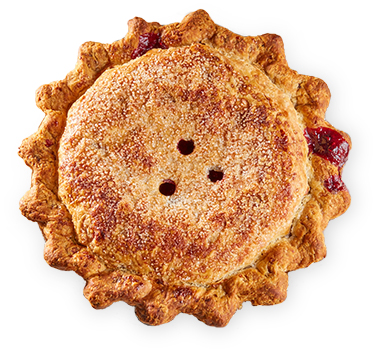 Whole pies require a 48 hour notice, and orders must be placed by 4:00 pm. Please see the schedule below for order and pickup timing.

How disappointing would your Holiday dessert table look without a perfect pie sitting on it? Pre-order yours now and take the stress out of your Holiday prep! 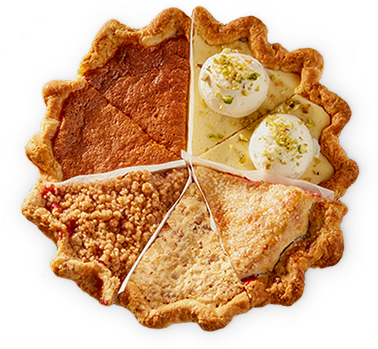 Pie On The Fly

Ready when you are! The Pie Sampler features 2 slices of seasonal fruit, 2 slices of Butterscotch Bourbon, 2 slices of our custard/cream pies, and 1 slice of our pie of the month. Unfortunately, we cannot offer substitutions.
SAMPLER $38

Orders are taken over the phone, during business hours Tuesday through Sunday.  Unfortunately, we do not ship our pies. Please see the schedule below for order and pickup timing. We’re happy to answer any questions you may have over the phone. 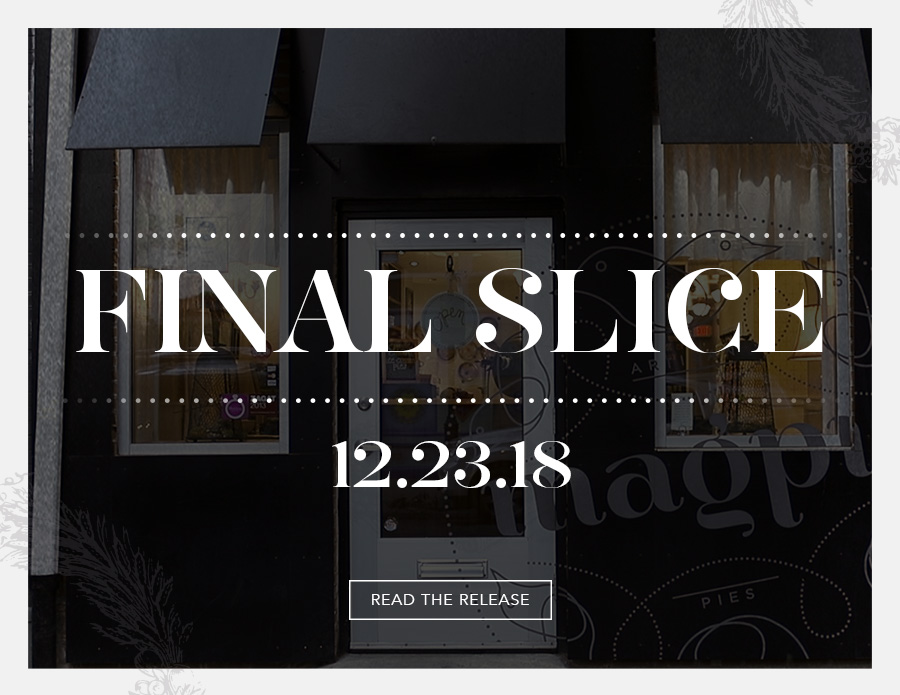